What About China? – New Film by Trinh T. Minh-ha

Trinh T. Minh-ha: What About China?

UC Berkeley professor and experimental filmmaker Trinh T. Minh-ha fascinates with her new film reflecting on China’s complex history and offering a journey into the wealth of Chinese traditional architecture while exploring the hinterlands of self and other in their encounter.

Find screenings of What About China? below:
Biennial of Whitney Museum of American Arts in NY (daily screenings; opens on April 6 and will continue until Sept 5, 2022)

What About China? (135 mins) has received the New:Vision Award with its world premiere at CPH:DOX Film Festival in Copenhagen (one of the largest film festivals in the world). 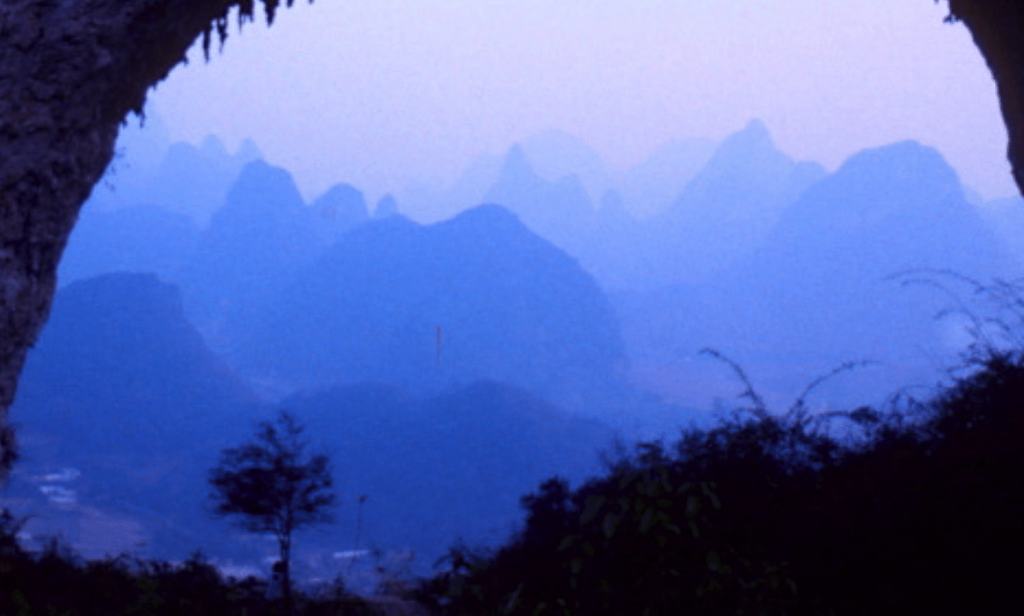