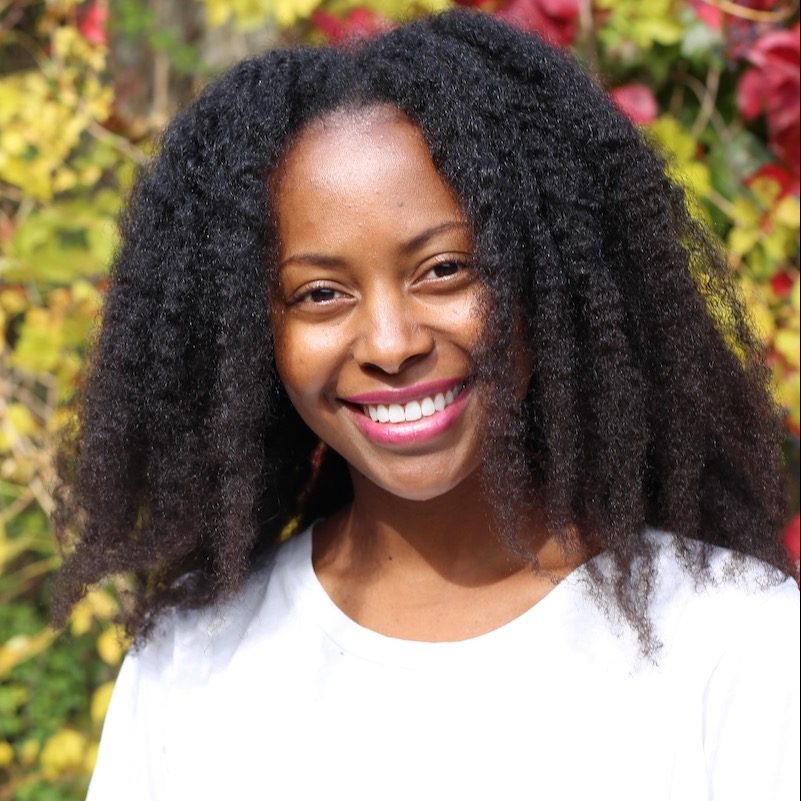 Her first book project, tentatively titled, "Engendering Blackness: The Ontology of Sexual Violence" , examines the relationship between sexual violence and modern racial slavery and finds it not only inseverable but also fundamental to the structural predicaments facing Blackness in the present. By interrogating the sexual status of the slave, "Engendering Blackness" contends that the sexual violability of slaves is often misappropriated by frameworks on sexual violence—such as those espoused by feminist philosophy and feminist legal theory—that privilege its occurrences as a question of ethics, power, and feminine orders of gendering. Rather, this book foregrounds Blackness as engendered by sexual violence, which forcefully (re)produces Blackness, corporeally and conceptually, as a condition that lacks the capacity to ontologically distinguish its suffering from what it means to "be" Human.

“The Claim of Right to Property: Social Violence and Political Right,” Zeitschrift für Anglistik und Amerikanistik: A Quarterly of Language, Literature and Culture (ZAA) 65, no. 2 (2017): 145-159

Ontological Terror: Blackness, Nihilism, and Emancipation by Calvin L. Warren in The Comparatist 43, 2019.